The Truth About Opossums 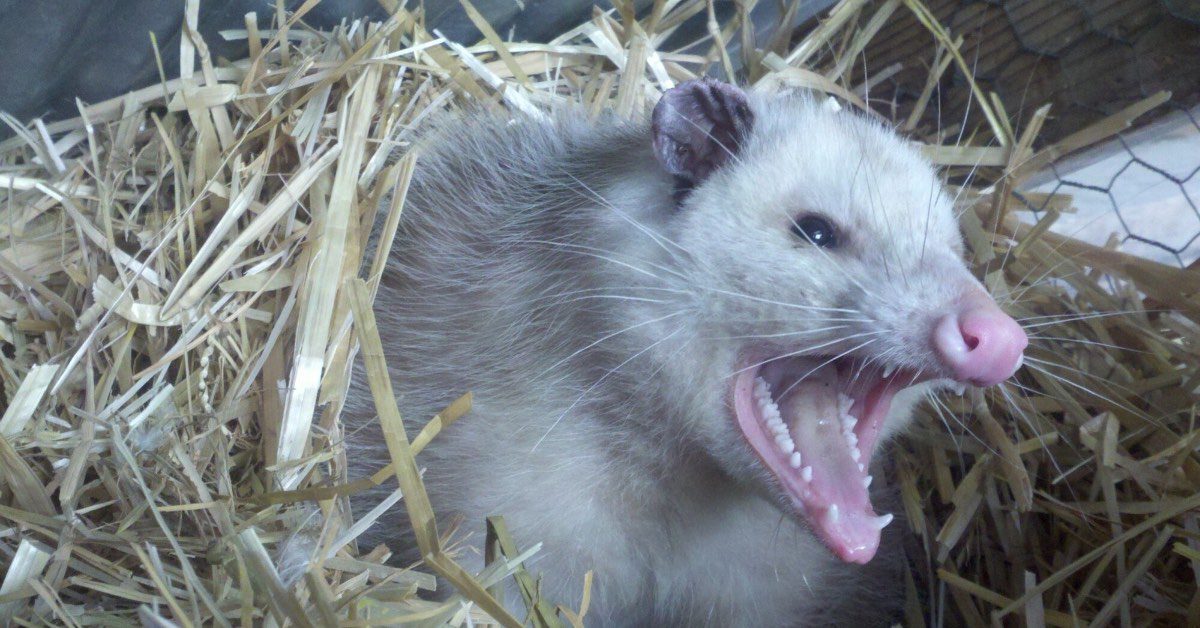 The Truth and Nothing But the Truth About Opossums

Opossums have developed somewhat of a sketchy reputation — a reputation that is based more on misconceptions than on cold hard facts.

If you rely on the wrong news sources, you’ll think that opossums are rabies-carrying pests that do little more than kills chickens and raid garbage cans.

If you want answers to these questions and want the truth, keep on reading for the nitty-gritty you’ve been searching for. It’s all here.

What’s the Truth About Opossums and Ticks?

Some of the most reputable sources, such as the National Wildlife Federation, have previously insisted that opossums consumed large quantities of ticks. But the truth about opossums and ticks is that the former don’t feast on the latter.

The U.S. Fish and Wildlife Service Northeast Region recently had to retract a social media post that communicated false information on opossums and ticks.

In an about-face, the organization said last month in a Facebook post on March 23 that its social media staff isn’t always as up to date as its biologists. It can be credited for acknowledging that even reputable groups can get it wrong.

Do Opossums Attack Humans or Are Opossums Dangerous?

Have you ever asked the questions “do opossums attack humans?” or “are opossums dangerous?” The short answer to both of those questions is “no.”

In part because of their penchant for revealing their sharp teeth whenever they feel threatened, opossums have garnered a reputation for being vicious. But nothing could be further from the truth.

Opossums are docile animals. In the rare instances when they show aggression, it’s usually in response to feeling threatened. They’re more likely to retreat or play dead than initiate a violent confrontation.

Remember the U.S. Fish and Wildlife Service Northeast Region quoted above? In the same social media post, the organization said that opossums are not listed among the rabies vector species.

Any animal can get rabies and carry diseases. But opossums are naturally resistant to most types of snake venoms and rabies. So, rumors that these creatures are incubators for rabies are flat-out wrong.

What Is Wrong With Opossums? Absolutely Nothing –Unless They’re in Your Yard

What is wrong with opossums? As you can see from the information above, a lot of the bad rap that opossums have gained is based on false or misleading information.

If you’ve ever asked questions like “are opossums dangerous?”, “do opossums attack humans?”, or “do opossums carry diseases?”, you now have some answers. But that doesn’t necessarily mean you want them in your yard.

Do you have unwanted wildlife on your property? If so, we offer wildlife removal, rodent pest control, attic restoration, property management, and other services.

For more information, give Precision Predator Removal a call. You can also get in touch online. We are here to help you with any wildlife problems to may have.