Dangerous Wildlife in SC That Can Kill You 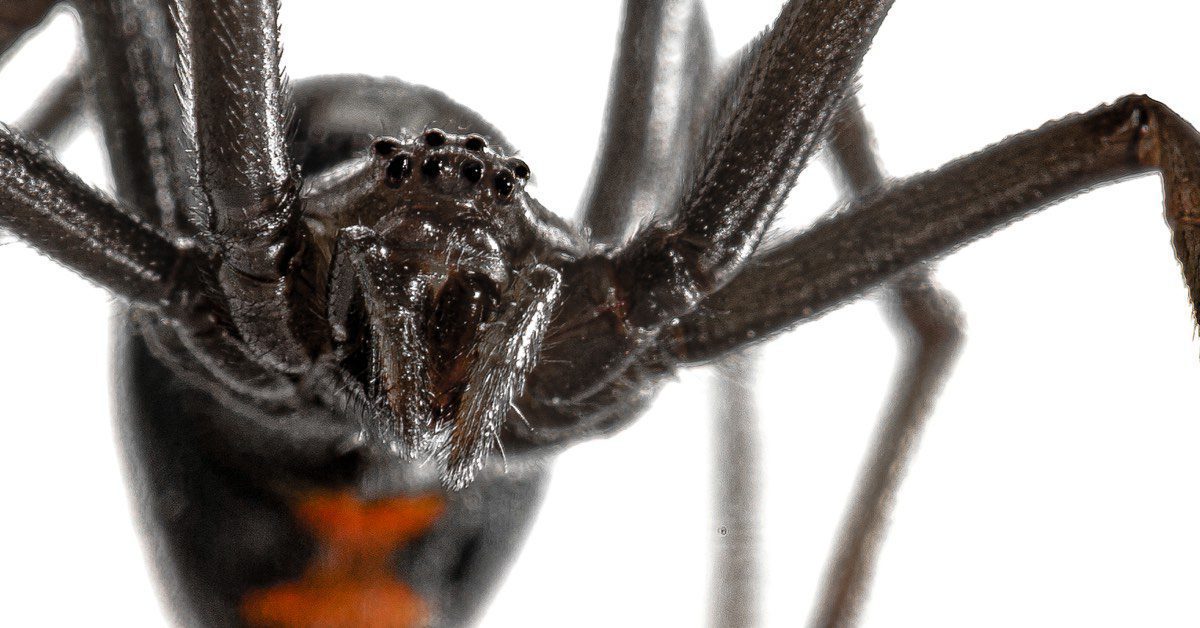 Dangerous Animals Most Likely to Kill You in South Carolina

There’s an order of insects whose sting causes more deaths in the US than the venom of any other species. This group includes hornets, wasps, and yellow jackets. You can find all three in South Carolina.

Read on to find out some of the other deadliest creatures in SC.

A black widow is one of the most venomous creatures in SC. They are 15 times more venomous than the rattlesnake. They’re black and have a distinctive red hourglass shape on their abdomens.

As with many other predators in SC, when bitten, their prey will experience extreme pain. The venom also overwhelms nerve cells.

What the rattlesnake lacks in venom when compared to the black widow, it makes up for in size. The Eastern Diamondback rattlesnake is the largest venomous snake in North America. It can grow as long as eight feet.

It too has a distinctive mark – a series of diamond shapes along its back. If not treated immediately with antivenin, their bite can be fatal.

Alligators are usually non-aggressive as they have a natural fear of humans. But if they’re fed they can lose this fear.

Bear in mind these creatures can grow to 14 feet in length and weigh at least 1,000 pounds. Despite their seeming lack of aggression, you’ll want to call an expert if you encounter one.

Other Dangerous Pests in South Carolina

Some other predators in SC you should keep an eye out for include:

Deer don’t usually attack humans. But they’re more likely to during mating season or when protecting their offspring.

However, colliding with them while in your car can be fatal. Before the end of last year, there were already over 4,500 deer-vehicle collisions.

You can encounter some of the animals listed anywhere in the state. Each circumstance will be different so there are no hard and fast rules to use to protect yourself. However, there are two things you can do regardless of the type of animal you encounter.

Staying calm may be what saves your life. Panicking can make an animal feel threatened. Keeping a level head also allows you to assess your situation.

Assessing your situation will mean taking note of your surroundings. This will help you identify any object you might be able to use against an attack.

It might also help you to identify a safe location or somewhere you can take refuge. Once you’re no longer in danger, call an expert.

Last year, South Carolina was the fifth fastest-growing in the country. This often means the extension of the human footprint.

It’s usually into areas where a variety of creatures live. It increases your chances of encountering some of the dangerous wildlife animals in South Carolina.

But there’s no need to live in fear. There are things you can do to protect yourself. There’s also a wildlife removal company that specializes in handling dangerous wildlife animals in South Carolina.

Precision Predator offers wildlife removal services for a wide range of species. We will inspect, remove, and develop a treatment plan. This will help to deter dangerous pests from your home in the future. Contact Precision Predator Removal to schedule an inspection today!

Dangerous animals we remove and control: